Traditionally, the Alpha 7 has been the range’s ‘vanilla’ camera, with the ‘R’ models adding resolution and the ’S’ models adding sensitivity. But there’s nothing vanilla about the A7 IV. While it technically supersedes the A7 III, it’s an altogether more advanced camera that, we think, targets a higher-level audience.

The A7 III will continue for now; that model and the A7C will offer a ‘beginner’ option for the full-frame Sony camera system going forward. We have only spent a few hours with the A7 IV so far, but it is some way from an entry-level camera in its capabilities – and in its complexities.

Where do we start? How about the sensor? The A7 IV’s new 33MP sensor is hardly headline news by today’s mirrorless camera standards, but it’s a big step up from the 24.2MP of the A7 III and the A7C, and it puts a bit of distance between the A7 IV and powerhouse APS-C cameras like the Fujifilm X-T4.

Then there are the enhanced video features. Again, the A7 IV does not challenge the big hitters in the mirrorless video camera market, but it’s a big step forward from the A7 III. Its 10-bit 4:2:2 capture makes the Sony S-Log3 mode much more useful for colour grading later; and while capturing 4K 60p video does mean switching to Super35 crop mode, the A7 III couldn’t do 4K 60p at all. (Come to that, 4K 30p comes with a 1.2x crop factor on that the A7 III, and only 25/24p 4K is full-width).

Perhaps the most spectacular advance, however, is the least obvious. The A7 III brought 10fps continuous shooting and an above-average buffer capacity for a general-purpose camera – but the A7 IV’s buffer capacity is just extraordinary. The combination of the new sensor, Bionz XR processor and CFexpress Type A storage give the A7 IV an essentially unlimited buffer capacity. It does have a limit – 828 consecutive uncompressed RAW+JPEG frames – but effectively this camera can keep going until the card fills up, the battery runs out, or everyone else has gone home… 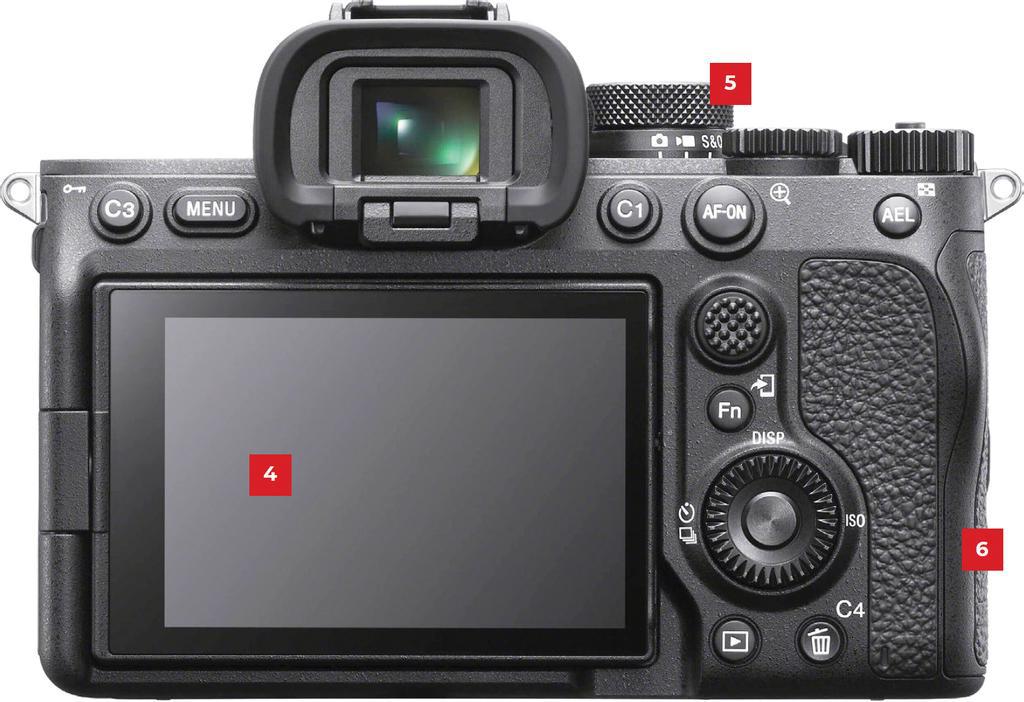 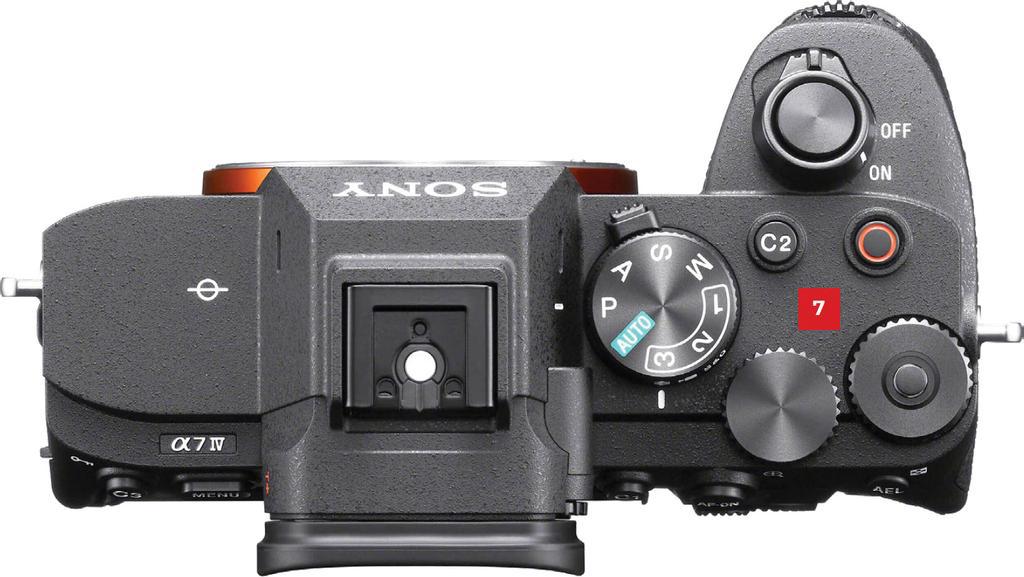 The autofocus system has benefited from Sony’s continued technical development, with faster re-focusing (no more ‘hunting’ when the subject hasn’t moved). There are two new AF features for video: AF Assist for quick manual-focus interventions to make the camera’s AF swap subjects; and a Focus Map mode, which shows a blue overlay for subjects ‘behind’ the depth-of-field limits and a red overlay for subjects in front. It’s also the first Sony camera to offer human, animal and bird Eye AF for video.

The Alpha 7 IV is clearly part of the Sony A7 family, but with the chunky handling and bigger grip of the A7S III. The top plate looks relatively uncluttered for such a sophisticated camera, with no controls at all to the left of the viewfinder housing. To the right is the main mode dial, with a Still/Video/S&Q dial stacked underneath, two control dials, a record button and a C2 custom button. It sounds a lot, but everything is well-spaced and accessible.

There’s quite a lot going on around the back of the camera, too; but again, all the controls are pretty well-spaced. There’s room for a multi-controller that also acts as a dial; an AF joystick; and six buttons, including C1 and C4 function buttons, an AF-On button, and an Fn button for calling up a quick settings screen. 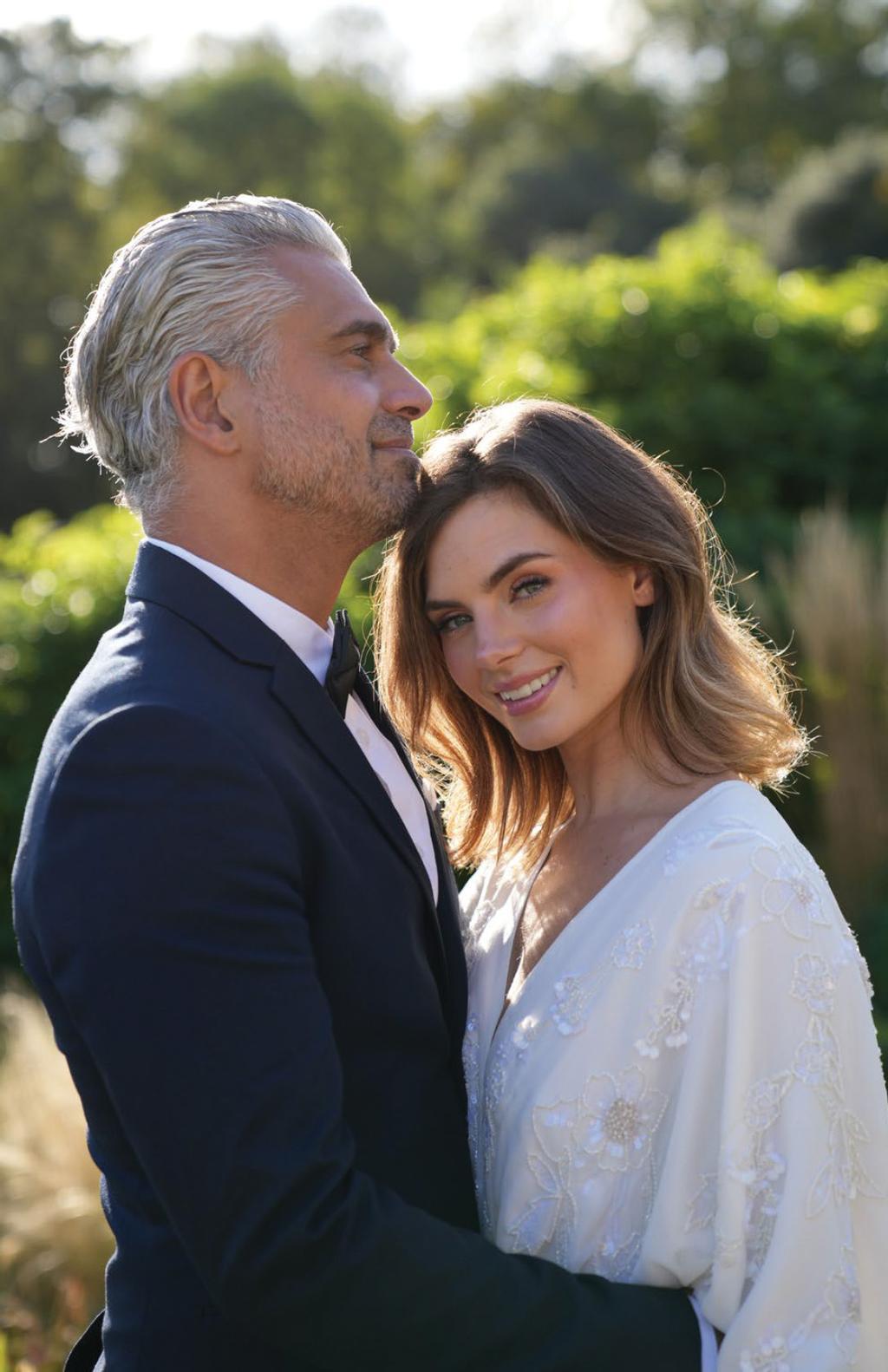 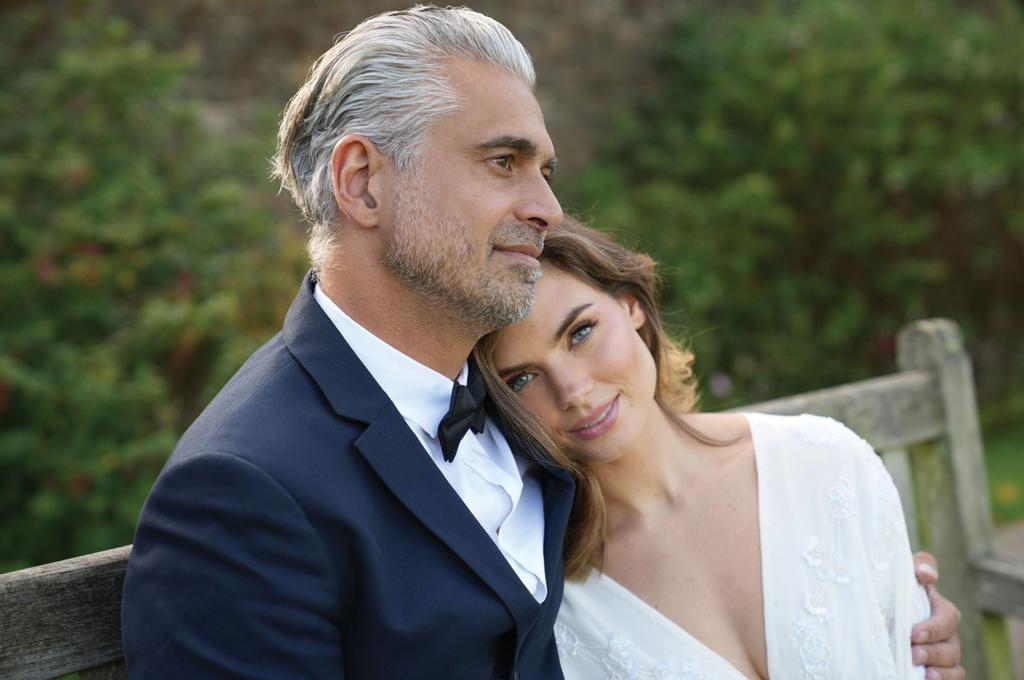 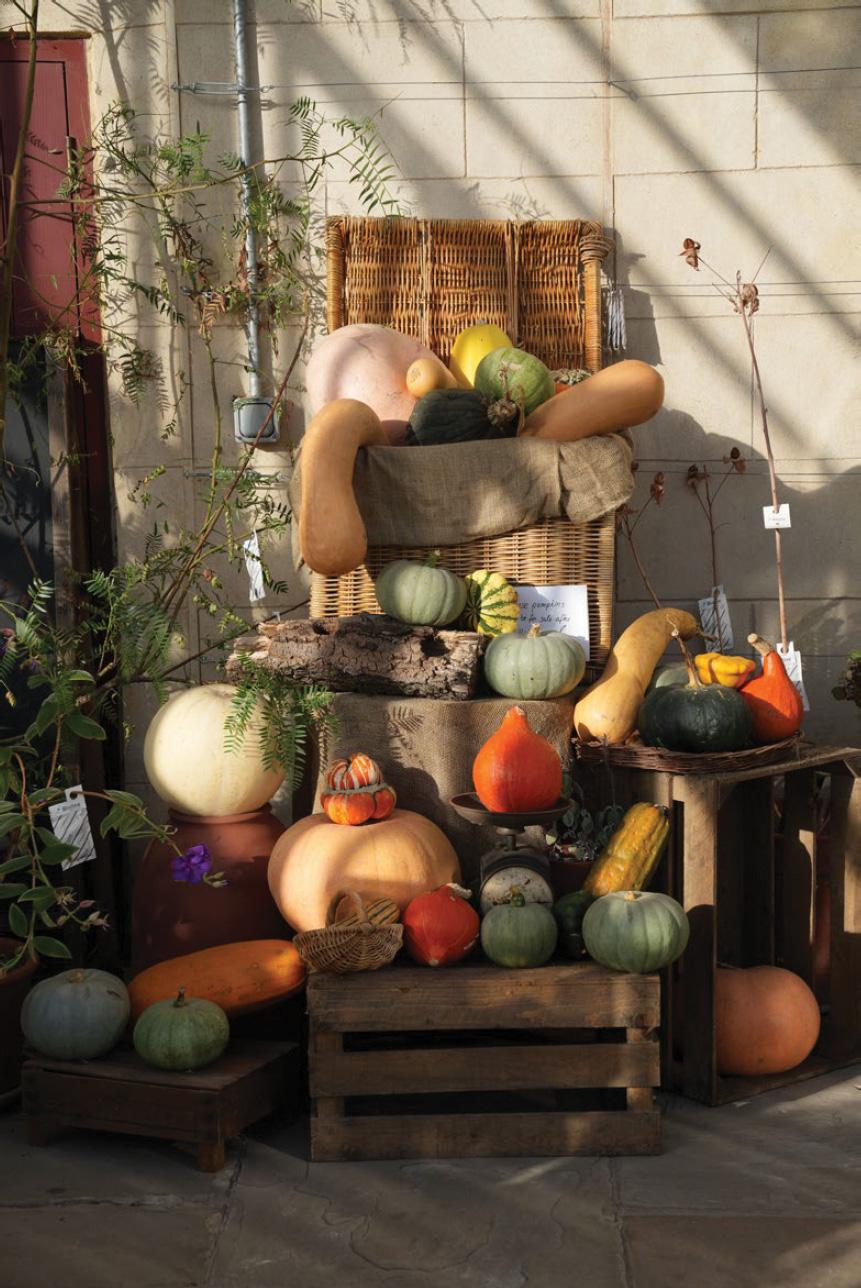 The vari-angle rear screen is another big step forward from the A7 III, which only has a tilting screen – but what’s made Sony so mean with its LCDs? The A7 IV has to make do with a 3-inch screen with just 1.04m dots, where rival cameras have bigger 3.2-inch screens, twice the resolution, or both.

There’s a further control dial at the front of the grip to bring the total to four. Add in all the custom buttons, and you’ve got a camera that can be set up just about any way you want.

However, all this power and control brings complexity. The matrix of codecs, frame rates, resolutions and crops makes the video settings highly complex, especially if you’re using SD Card storage (which limits some options). If you shoot video with this camera all the time, you’ll soon have it eating out of the palm of your hand, but if you’re a once-a-month video dabbler, you’re going to have to put some time in learning what’s what.

The autofocus is the same. Sony’s Eye AF and Real-Time Tracking truly are excellent, but you’ll need to figure out where to find them, and which focus modes you need for them to do their work.

Our short time with this camera left us feeling there is a lot of co-dependency between the A7 IV’s settings and its features. To do one thing, you have to go somewhere else and do another thing first. Obviously we need to learn this camera properly… and so will anyone else.

We’ll hold off on any proper conclusions about still image and video quality until we’ve had time for proper lab testing and better familiarity with the camera, so these are just initial impressions.

From our brief testing session, the still image quality looks superb. Quite apart from the outright resolution, the A7 IV produced excellent colour rendition in its JPEGs. Sony says its colour rendition is improved over that of the A7 III; while these factors are hard to measure scientifically, the A7 IV’s JPEGs do look very good indeed. The video is oversampled from 7K down to 4K. (The Alpha 7 III uses oversampled 6K.) In theory, the A7 IV’s video should be sharper, if only imperceptibly. Played back full-screen on a 4K monitor, our sample footage looked pretty spectacular. 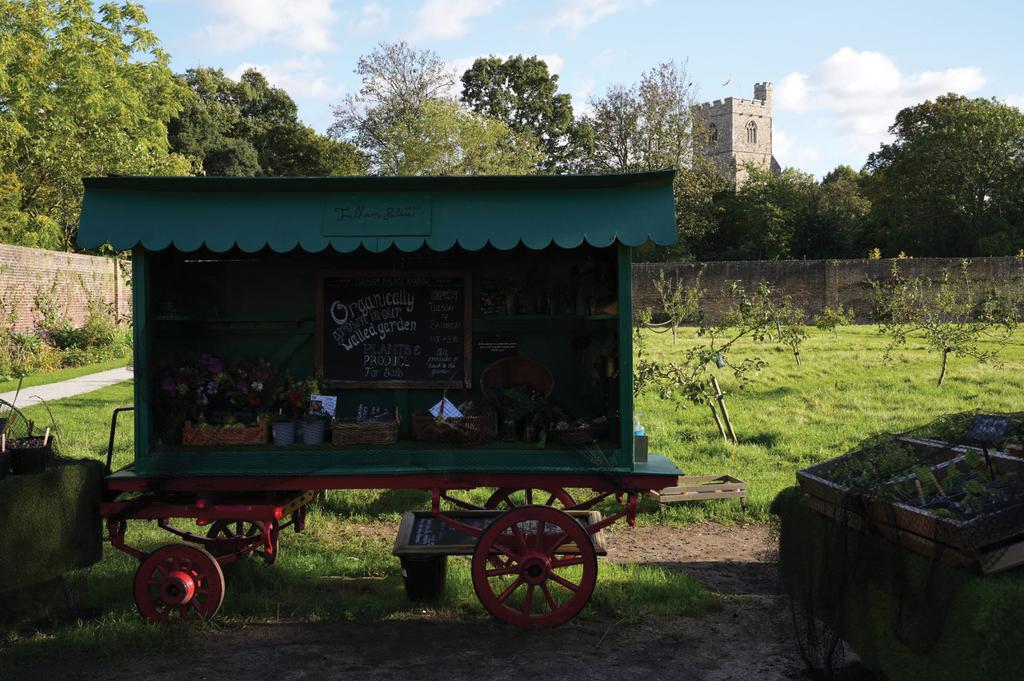 We’re not so convinced about the A7 IV’s stabilisation, though. Sony claims a 5.5-stop shake advantage, compared with five stops for the A7 III, and the A7 IV adds Active Mode digital stabilisation, with a slight crop for even steadier footage – as found on the Sony Alpha 1, for example.

But while our A7 IV steadied up perfectly for relatively static shots, it did seem pretty poor at run-and-gun-style camera movements (or even walk-and-gun). Video pros will almost certainly shoot with more skill and smoothness than a photography journalist (ahem) – but even so, we’d recommend you don’t pack away that gimbal just yet.

We’ve no such complaints about the autofocus. Eye AF is just uncannily good, and Sony’s remarks about fast refocusing are justified. 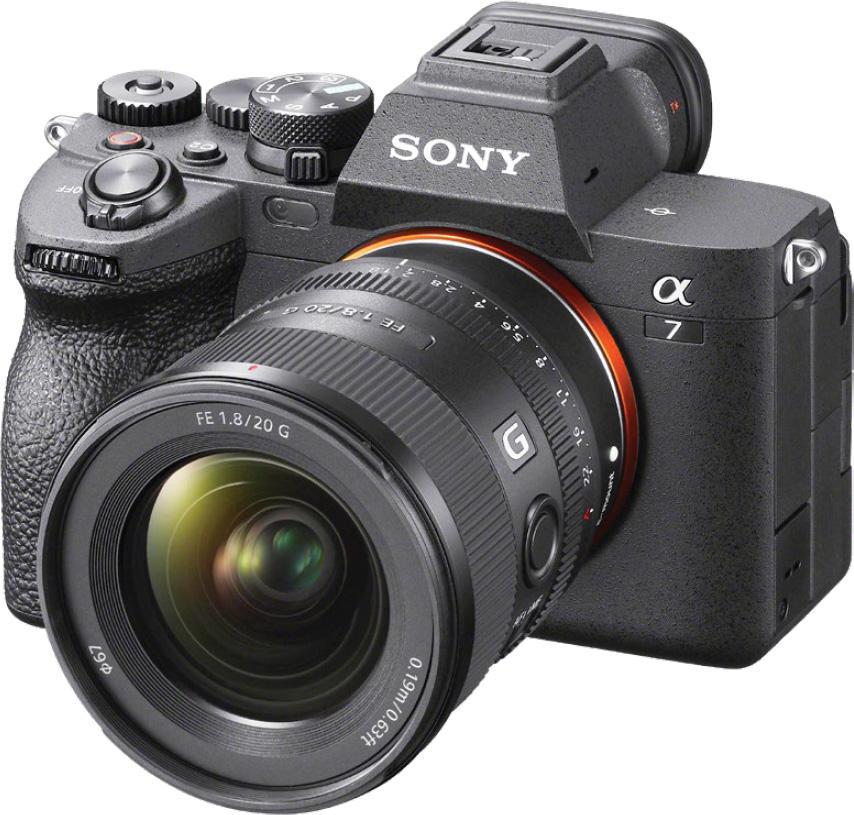 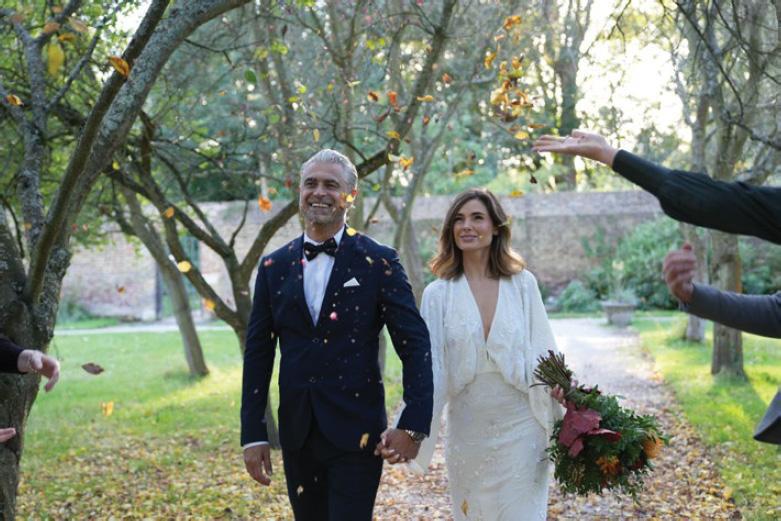 The Alpha 7 IV is an extremely powerful, extremely advanced camera with state-of-the-art autofocus, a huge buffer depth, and very good video features. It’s also quite complex to set up and use. The A7 IV makes extraordinary things possible, but it doesn’t necessarily make them easy.

If you come to this camera from another Sony model, you will find its settings and controls a logical extension of what you know already, and its performance and capabilities an absolute revelation.

But if you’re looking for your first full-frame mirrorless camera or your first ‘proper’ video camera, the A7 IV could present you with a learning curve you weren’t expecting.